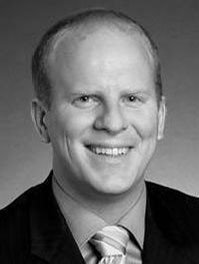 While earning his law degree, Mr. Davis served as Editor-­in-­Chief of the NYU Journal of Legislation and Public Policy. He also participated in a year-­long clinic at the Brennan Center for Justice, where he prepared a 50-state survey of voter registration laws and drafted sections of two voting rights reports.

Prior to law school, Mr. Davis served as a legislative assistant for the U.S. Senate Committee on Banking, Housing and Urban Affairs, and on a presidential campaign in a statewide managerial role.